About Army Museum Of North Queensland

Book Direct with the Owner at Army Museum Of North Queensland with Accommodation Australia in North Ward, for all your Attraction and travel needs.

The Army Museum of North Queensland is located within Jezzine Barracks, at Kissing Point in Townsville. The Museum collects and exhibits memorabilia associated with past and current Army units and personnel from North Queensland, including a geographic area between Rockhampton in the south, extending north to Torres Strait and west to the Northern Territory border.

The history of the Museum dates back to 1979, where the North Queensland Military Museum committee of management approached the Townsville Harbour Board with a request to obtain several door and lintel frames from the Magazine Island Battery. The Harbour board agreed and the items were incorporated into the reconstruction of 1980.

Jezzine Barracks has been the home to Australian Army units for over 120 years and is now a fitting home to showcase the Museum and its extensive Collection of the history of the Army in North Queensland.

The Collections extends from the establishment of the first defences at Townsville and Thursday Island until the present day. The Museum is in the newly refurbished building at the centre of Jezzine Barracks. Showcased within the Museum is a gallery displaying pre-federation Army and a gallery showing more recent conflicts of Vietnam and Korea, and the history of Sir John Lavarack and Lavarack Barracks.

The earliest history of the Army in North Queensland can be traced back to the early 1880’s when volunteer independent Rifle Companies were formed at Charters Towers, Townsville, Bowen, Cairns, Cooktown, Hughenden, Ingham, Mackay Thursday Island and Ravenswood. On October 30"' 1886, the 3rd Queensland or Kennedy Regiment was gazetted, based at Kissing Point Townsville with Major William Slade Vincent as its first commanding officer. 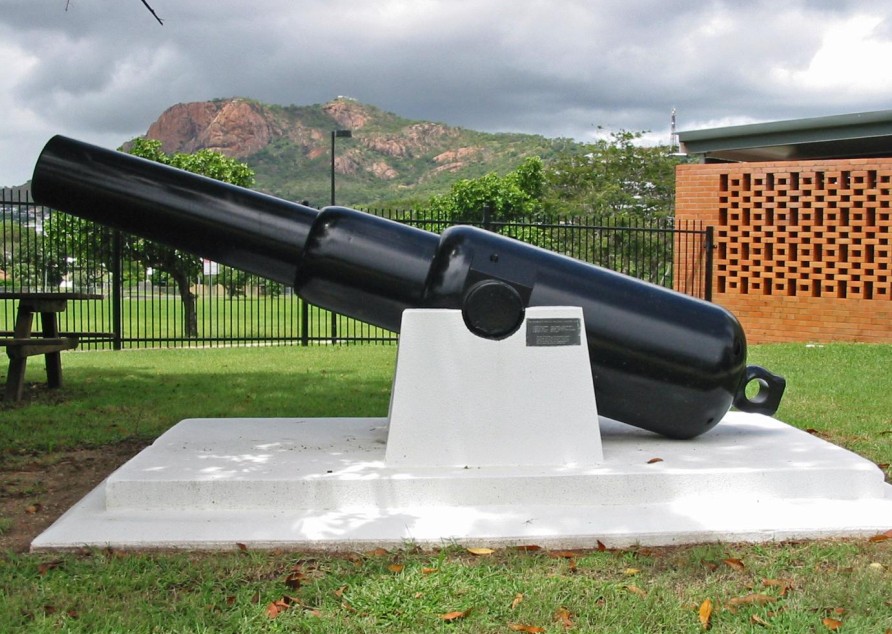 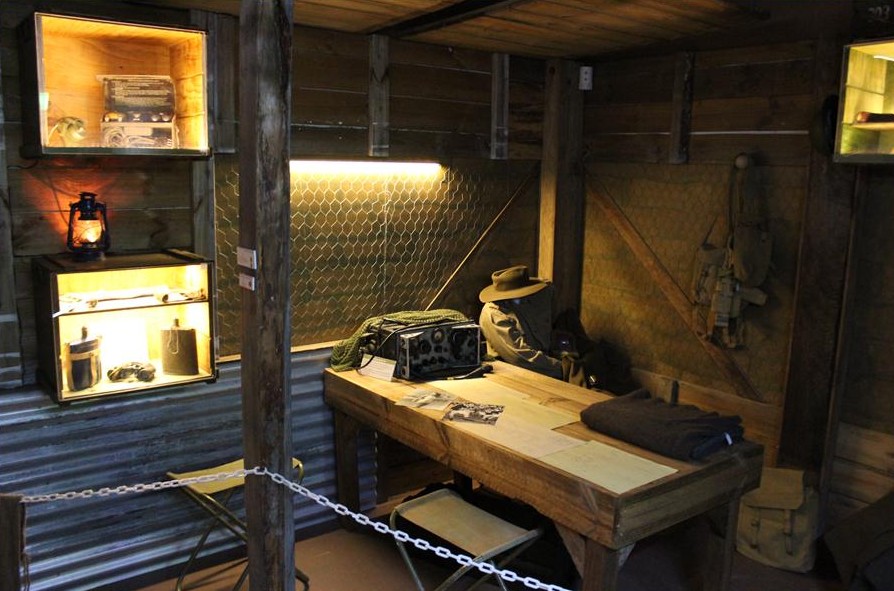 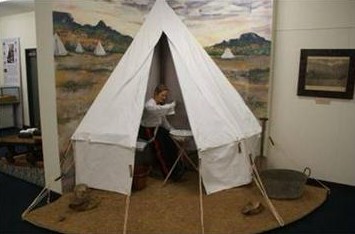 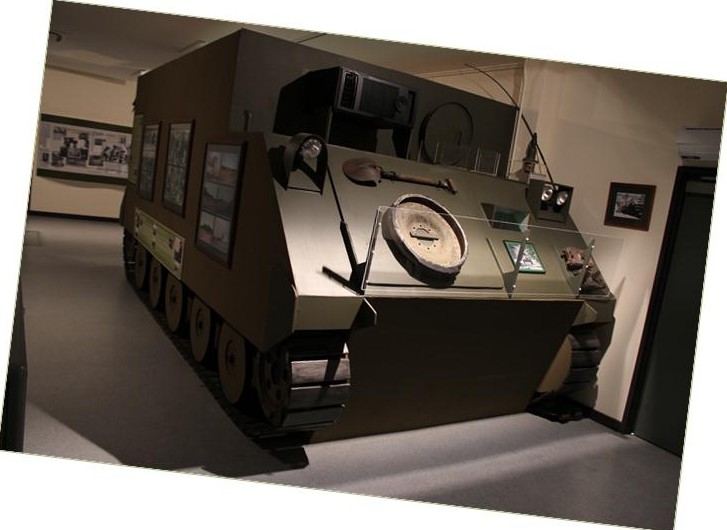 Accommodation Australia welcomes Army Museum Of North Queensland in North Ward QLD, we offer an experience that takes you on a journey of a life time in North Ward. For all your attraction and things to do, book your adventure today.

Is Army Museum Of North Queensland in North Ward your property on Accommodation Australia, please claim your listing and subscribe to update your contact details and receive your phone calls and emails from your clients.